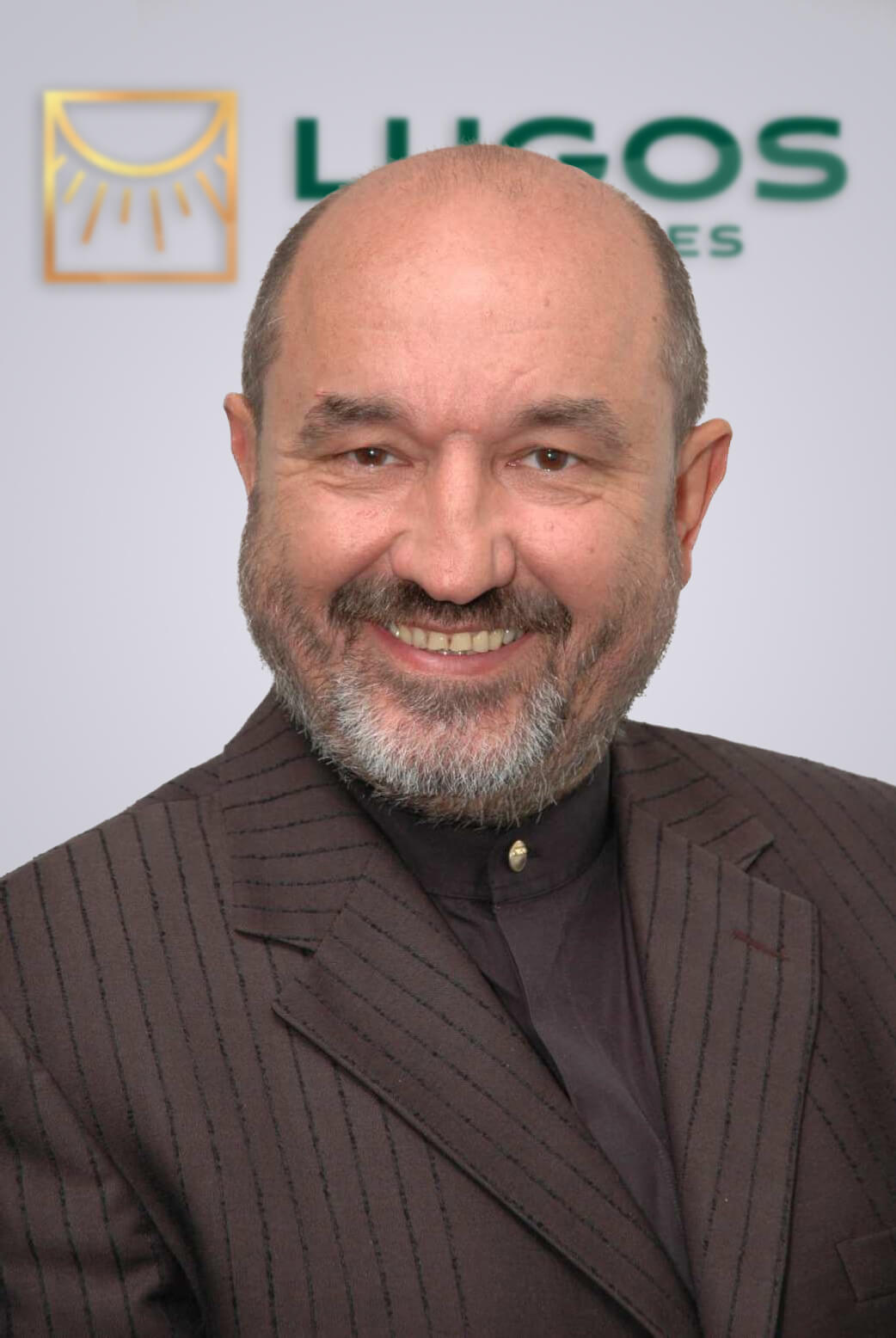 László has been working at Optimum Solar Group since 2016, which also includes LUGOS Renewables Ltd., as a strategic consultant. His task at the company is to promote the achievement of long-term strategic goals.

He reports directly to the management, and his activities primarily comprise the search for possible partners, raising capital and further professional cooperation, but he also participates in the search for, and business implementation and development of ad-hoc projects.

He graduated at the Budapest University of Technology in 1977 as a civil engineer; in the first period of his experience of 44 years, he had worked in construction projects for 15 years in Hungary and abroad as well, while in the second half of 29 years, energy, more specifically renewable energy has become his area of expertise.

In the history of the company, he has had an essential role in establishing a common project development with foreign partners; within this area, he specifically participates in the design of the projects’ economic, strategic and business concepts and plays an essential role in the achievement of negotiations and agreements.

In the near future, his participation in the achievement of further strategic cooperation agreements, and in the establishment of high capacity solar power plants within and outside tenders in Hungary and in some foreign investment locations will be important. In addition to all this, a key element to his work will be to promote the establishment of the Hungarian hydrogen economy, and our connection to that, thus allowing the entire Optimum Solar Group to gain a significant market share in solar energy.