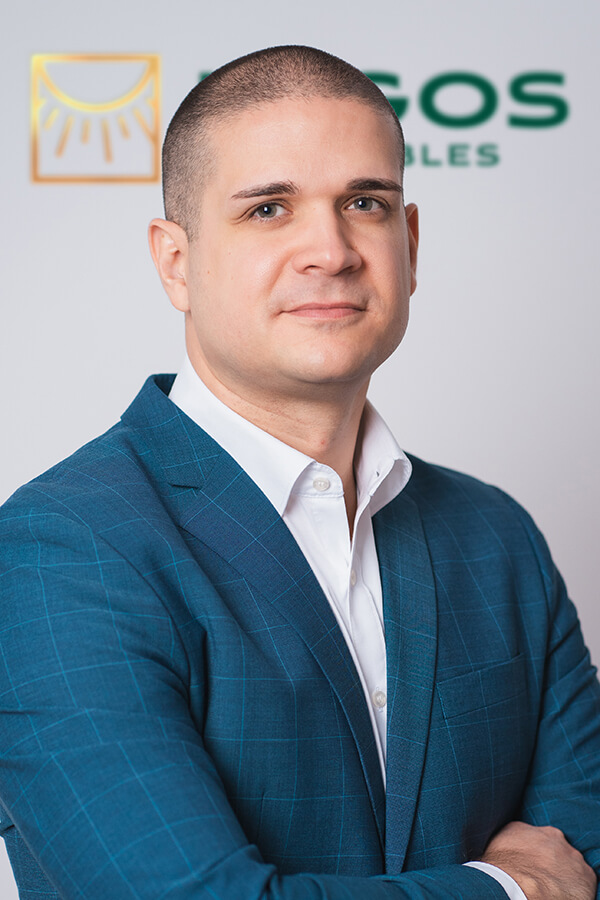 Viktor joined the company in 2019 as the executive director of Optimum Way Ltd., the subsidiary dealing with Emobility. The primary goal of his company is to construct and operate a fast charging network that uses green energy in 100% and that allows people to cross the country, and also the related Emobility-service, as the provision of an activity subject to approval, thus supporting the growth of a sustainable and carbon-free green electric-car-transport in Hungary.

Since 2020, he also acts as an executive director of the newly founded Sun Direction Ltd.; the aim of the company is the development, construction and long-term operation of high capacity (~50MW) solar power plants in Hungarian locations in collaboration with a Spanish strategic partner (EDPR).

He joined the MVM Hungarian Electricity Group in 2014, where he first participated in the site development tasks of the power plant and in the establishment of the gas heating plant at MVM Oroszlányi Erőműfejlesztő Zrt. From 2016 to 2019, he attended two positions, on the one hand, he worked as the renewable production leading expert of MVM Zrt., while on the other hand, he served as the executive director of MVM Hungarowind Ltd., which is a group company of MVM Group dealing with renewable energy production. His main tasks included the operation of the company’s wind turbines and solar power plants, the coordination of related projects, tasks related to new solar power plants development projects (100 MW), and the realization of related Environment and Energy Operative Programme (KEHOP) tenders (HUF 50 billion).